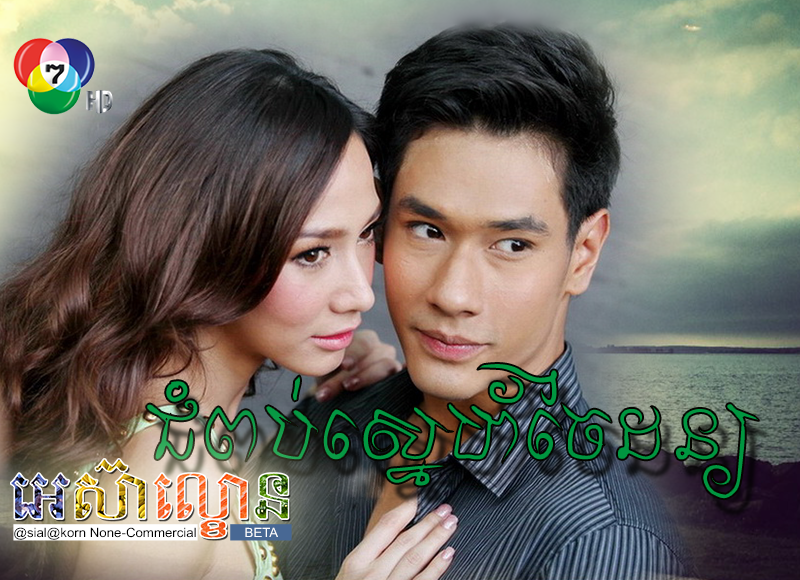 The story start from N’Ek is that the woman who lived and graduated from oversea but she have a drag together with her father, and when she came back to Thailand she chose to remain together with her mother who is care only money, drunkard and like to play cards/engage in gambling( actually her parent already separated). After she came back to Thailand, she work on her father company as P’Ek’s secretary ( It’s about car company) . P’Ek girlfriend do not like N’Ek considerably and she or he has tried to try to to anything to drive N’Ek faraway from P’Ek especially she was decide to cut the brake cable N’Ek’s car then pretend because it was a murder, but things was change when P’Ek’s girlfriend was run pass ahead of N’Ek car, the brake cable was cut, so N’Ek became a murderer, then many story happen after this until she has got to accept P’Ek at the island……….